Conferences across the division use several different names and methods of dividing their territory into smaller geographic regions. Some call them regions, some federations, some sections, but most call them areas, so that is the term we use. Area level events bring together teams from within a portion of a conference. Obviously you want at least two teams and preferably more in an area event. Ideally an area event would include two to ten teams, but it is possible to have more.

Within the conference, there could be as few as two areas or many areas. Each team registers with the conference. The conference coordinates the running of area level events based on the number and location of teams registered to participate.

The conference or a coordinator arranges a venue for each area level event. Ideally the location would rotate over the years to the various churches in the area represented by the participating teams. This encourages church participation and adds some home team spirit.

Single team in an area
In some cases, there might only be one team participating from an area in a conference. If this is the case, then multiple areas should be combined so there are at least two teams in the event.

In extreme cases you might have to join with teams from an entirely different conference or union to compete at this level. 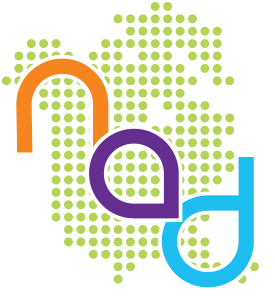 The Pathfinder Bible Experience is brought to you by the North American Division of Seventh-day Adventists.